Release Date: August 9, 2011. Shaped by a world in the throes of qualitative change, ‘V’ is a reflection upon the raw energy present in and around our daily lives and how we use that energy to shape our beings, societies and environments. Taking on themes of equality, freedom, and revolution, the recording of the album coincidentally commenced on the anniversary of John Lennon’s birth and ended on the anniversary of his death, October-December 2010. Recorded at Chemical Sound by Dean Marino & Jay Sadlowski (Black Keys, Utopium, Tokyo Police Club), produced by Tara Rice & Sködt McNalty, Mixed by Dean Marino, and Mastered by Noah Mintz (Broken Social Scene, The Dears, Emm Gryner) at Lacquer Channel, Toronto. 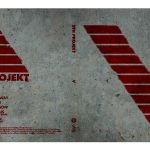 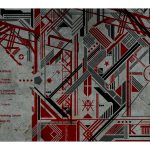 There are no reviews yet.

Be the first to review “5th PROJEKT: V” Cancel reply 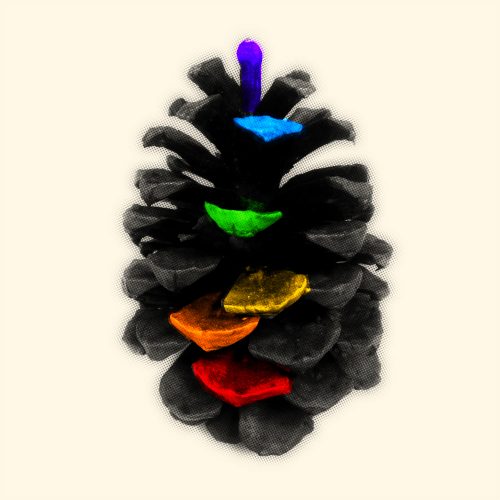 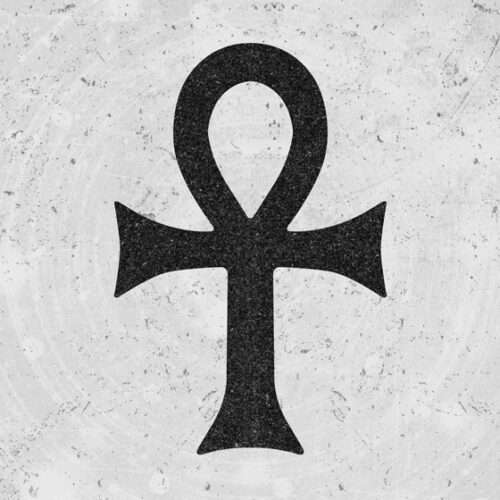